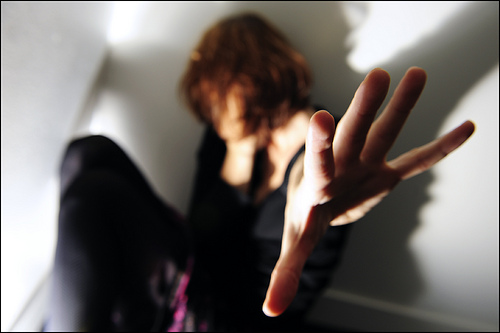 The women are humiliated, searched and sometimes even beaten at the workplace, said the president of the Women’s Council of “Agroinsind” Federation Daria Bostan. According to her, the violations are committed especially at foreign capital companies, where there are no trade unions and where the managers and supervisors are foreigners, IPN reports.

In a news conference, Daria Bostan said the employees of foreign capital companies often do not have individual work contracts, only contracts for a limited period, of three months. Afterward, the employees are dismissed without being paid salaries and there are hired other persons.

“The employees at a foreign capital company are supervised with cudgels. They are not allowed to have a rest of several minutes at least. They are paid 1,400 lei, which is the minimum subsistence level, so that they are unable to complain,” said Daria Bostan.

She also said that the people do not feel protected by the state and prefer to work in the underground economy. “The legislation is not very good. In order to carry out an inspection, the authorities must inform about the inspection five days before it. But in five days they find no person working illegally there,” stated Daria Bostan.

According to the National Confederation of Trade Unions, slightly over 600,000 of the 1.2 million working people pay the state contribution. 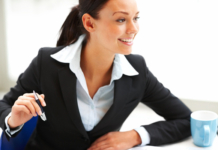