On December 11, 2017 was held the meeting of the management of the National Bank with representatives of the National Confederation of Employers. Its for the second time when the two organizations discuss together he efficiency of the national banking sector in the development of the national economy and the obstacles met by the entrepreneurs when contracting crediting means for their activity.

CNPM notes with regret that in the Republic of Moldova the banking sector is insufficiently well developed characterized by a high degree of rigidity and lack of inventiveness in product and service development addressed to the business sector. This results from a chronic lack of competitiveness that characterises this sphere of economy. Thus during this year the margin of the interest rate for attracted funds and interest rate on offered loans varied between 4-5 p.p. for the Moldovan Leu and 3-4 p.p. for foreign currency. The share of offered loans of the total deposits attracted during the year varied between 45-85% in the case of Moldovan Leu and 30-80% in the case of foreign currency. In this respect is confirmed the monopolist situation of the banking sector in management of populations’ economy or individuals or economic agents don’t have the possibility to direct their economies  without intermediaries – in this case also representatives of other commercial banks, in other actives such as treasury bills; capital market is not developed so shares or bonds issued by the economic agents does not have sufficient “liquidity”, there is no functional market for precious metals. During the meeting have been mentioned aspects that require the attention of authorities for boosting economic growth rates:

– Development of capital and financial markets in order to offer additional tools for placement of the economies of the population and economic agents;

– Creation of competitiveness in national bank environment by excluding some abusive practices applied in block by the commercial banks such as imposing the maintenance of the economic agents turnover on bank accounts that offer credits, impossibility of fragmentation of the credit package through addressing to different financial institutions, exclusion of abusive charges in the case of transfers between commercial banks at client’s request;

The international practice, though subtly, shows us that the “cheap” credit and the undervalued exchange rate of the national currency are factors, which can make an essential contribution to the development of local economic agents. 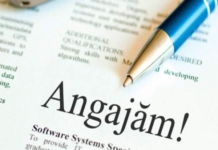 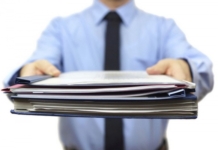 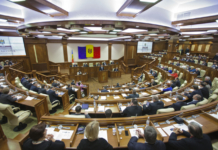 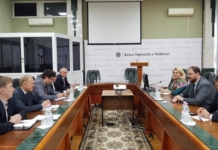